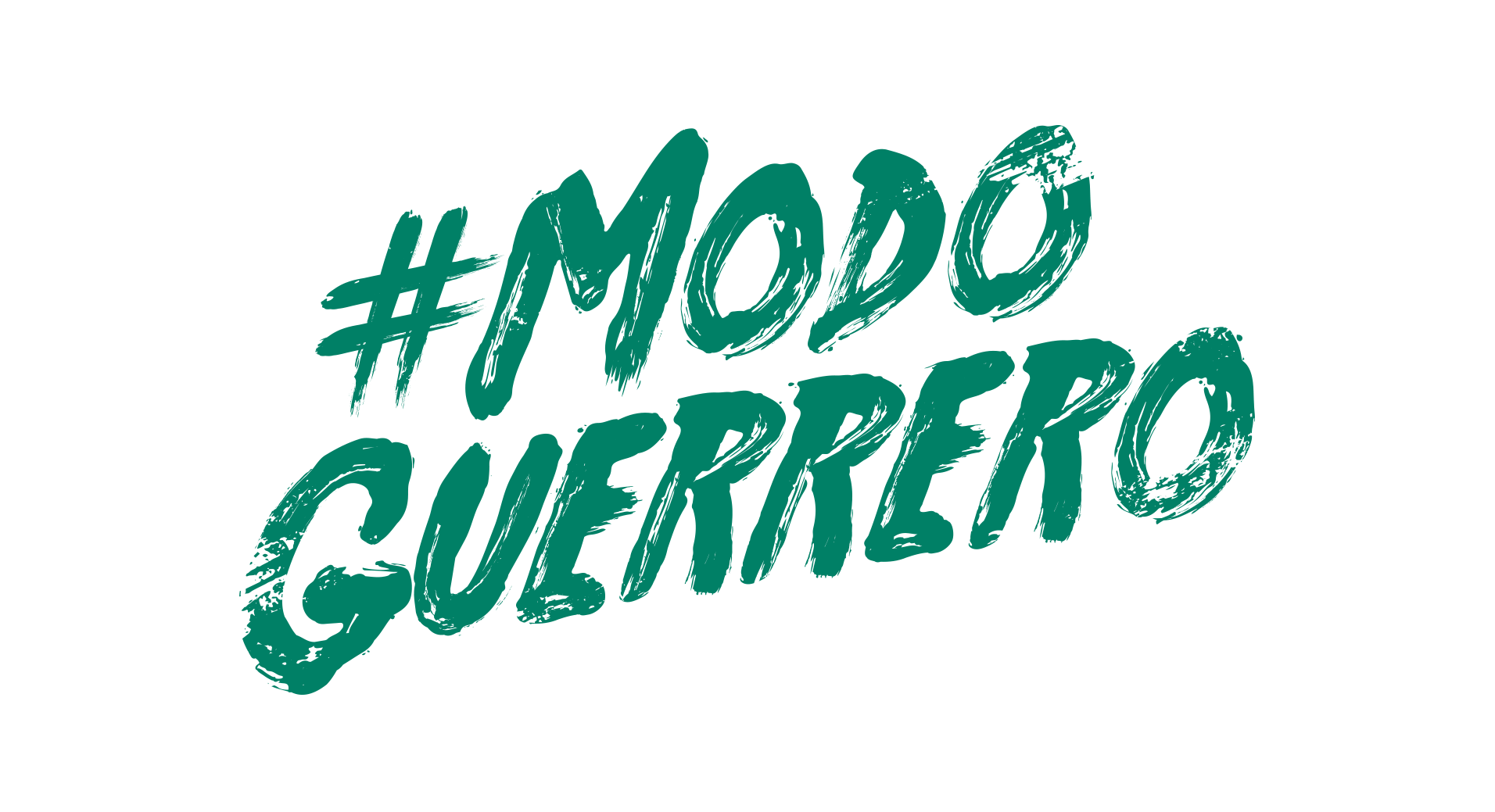 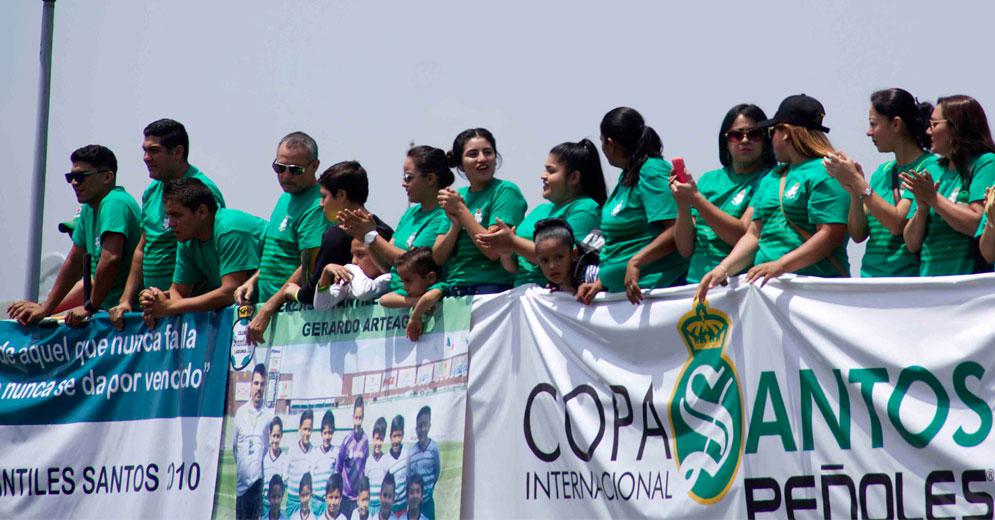 For the first time ever, Santos Laguna announces a category for children and adults with intellectual disabilities in its renowned international soccer tournament, Copa Santos Peñoles.

In the tournament's ninth edition, the club and founding sponsor Peñoles have teamed up with Todo Vien - a Mexican social marketing company working with brands who seek to promote positive social impact - to invite athletes between ages 8-25 to participate across four distinct categories:

Teams are allowed a minimum of five players and a maximum of seven, and will be pre-assessed according to a methodology used by the Special Olympics to assure accurate placement.

Copa Santos Peñoles is an annual soccer tournament held at Territorio Santos Modelo in Torreón, Coahuila in the Spring, attracting various teams from across Mexico, the United States and South America. It has been hailed as one of the top international youth tournaments in the country, offering kids, adults and families a unique cultural and highly-competitive playing experience.

Todo Vien is a social marketing company specializing in the positioning of brands committed to generating a positive impact in society, working to unite companies, media and influential opinion leaders with actions that promote positive and influential social and environmental change. In its first collaboration ever with a Mexican soccer team, it will work with Santos’ social responsibility arm Guerreros De Corazón.

Santos Laguna and parent company Orlegi Deportes work tirelessly through multiple platforms and events to promote the inclusion of persons with intellectual and physical disabilities, looking to inflict positive social change on a local, national, and international level. While the club has been working to promote such actions for over a decade, it recently took its efforts to new heights when it became the first and only Mexican club to form a strategic alliance with a global non-profit in 2017, joining forces with United Way to amplify its desired impact.